The history of this company began, on the eve of the Spanish civil war with its founder Jose Aparicio Collantes, born in the city of Velez Malaga, on May 5, 1936.
Returning from the military, concerned about not having a job, he speaks to a Valencian connoisseur of the office and determines the necessary machinery for the manufacture of terrazzo. His grandmother Ana Mama was the key to his business future, as Joseph told her about the project he had in mind. Entrusted with his grandmother's life savings, he leaves to acquire the hydraulic press needed to start the manufacture of terrazzo. Learning the job knowing the dosages and secrets needed to handle the manual hydraulic press to enable the manufacture of even, smooth or marbled slabs on the machine that is still preserved. 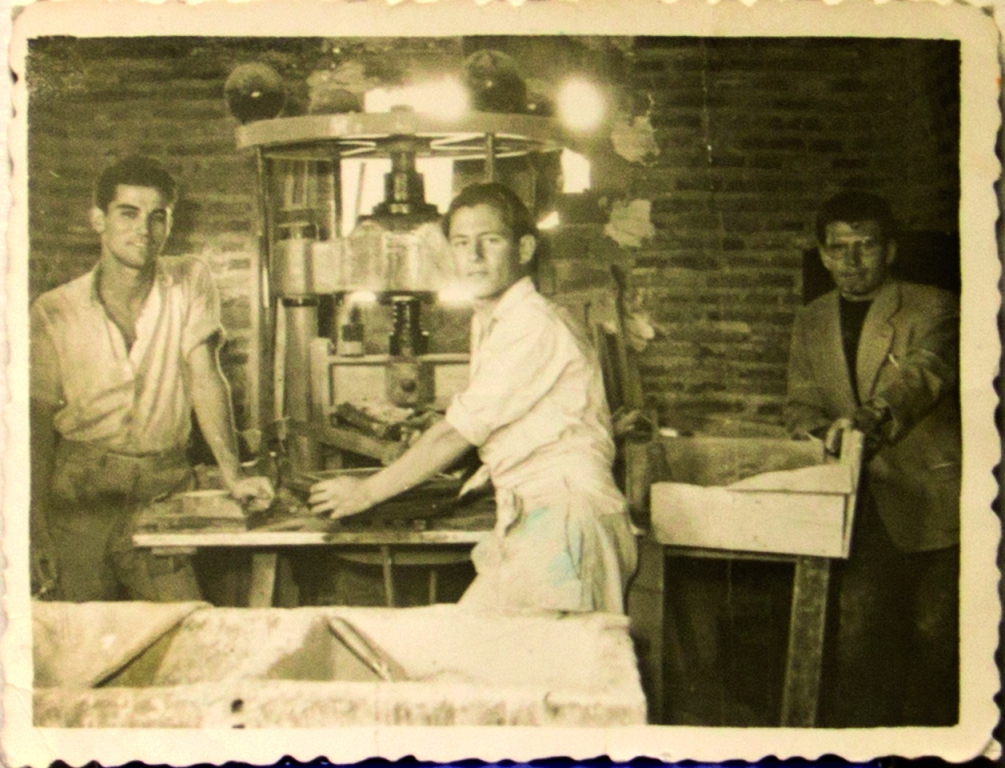 Learning the job knowing the dosages and secrets needed to handle the manual hydraulic press to enable the manufacture of even, smooth or marbled slabs on the machine that is still preserved.
A brief return to Vélez to set up a small factory and back to the capital, settling in a rented place, in the area of Martinez de la Rosa. They begin early work in small venues and buildings and soon Joseph, makes the leap to major works in Málaga: Projects in the Camino de Antequera, Barriada La Paz or housing near the Civil Hospital. 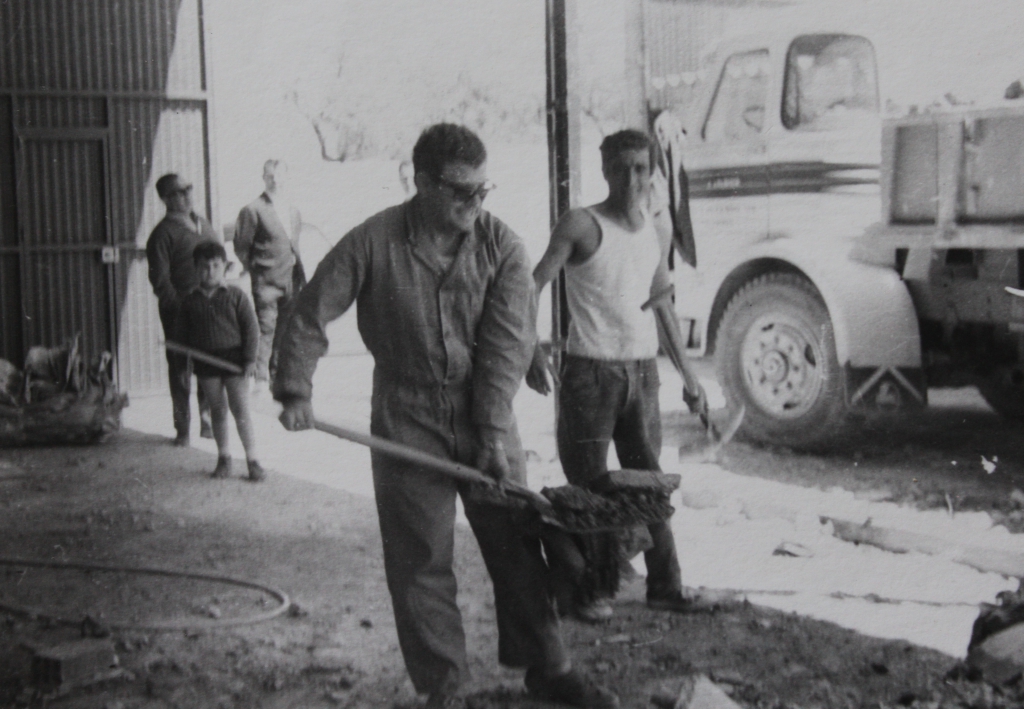 Years later in 1983, after a trip to Germany looking at prefabricated machinery known as PVC joinery, realizing the power and innovative product, he does not hesitate to incorporate this new business line, being a pioneer in Andalusia, in the manufacture and assembly of PVC windows.
The business progresses and a few years later moved to Campanillas in 1988, to what would be the future PTA Technological Park, buying a farm where an old pottery factory existed. In the new site building and remodeling begins and the company organizes it's production lines, mounts new automatic machines, presses and polishing machines for the manufacture of indoor and outdoor terrazzo.
There "Terrazos Campanillas S.L" is created encompassing all industrial and commercial activity of manufactured products. There thousands of m2 of terrazzo is manufactured for use in homes, urban parks and hotels. 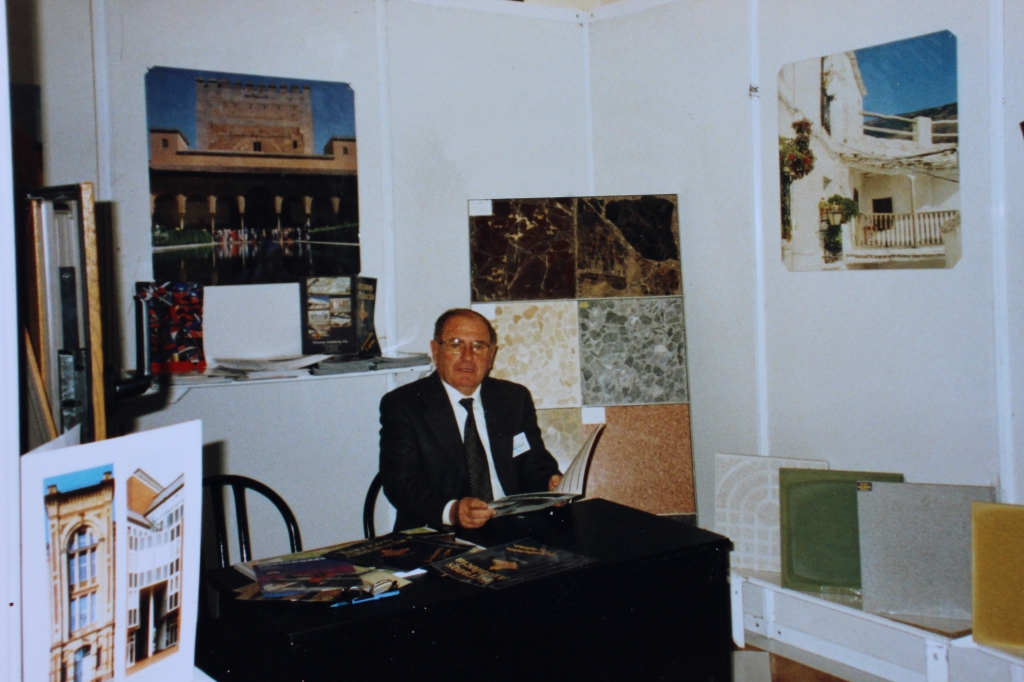 Demand of urban development on the Costa Del Sol grew and unique and individual orders were made. Originalities such as the balustrade, lions and buddha's of Tivoli World, the replica in stone of the Diosa Madre de la Cueva del Tesoro commissioned by the City of Rincon de la Victoria for its square, the facade of the old Courts on Tomas Heredia street and many other unique works. 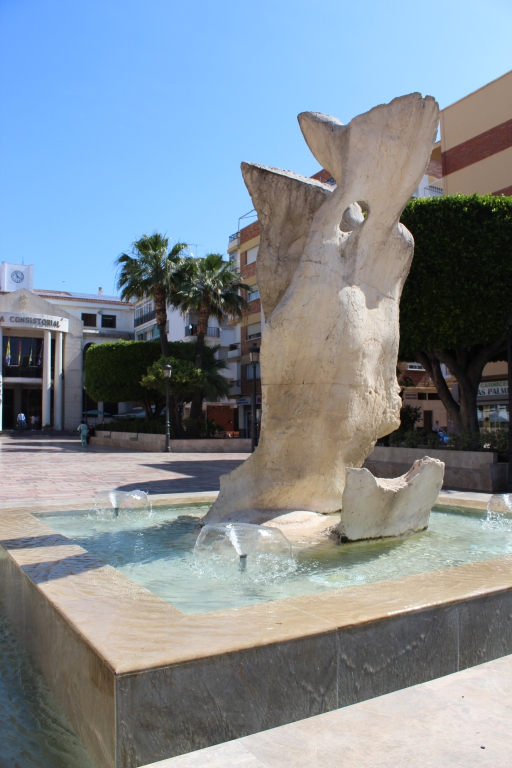 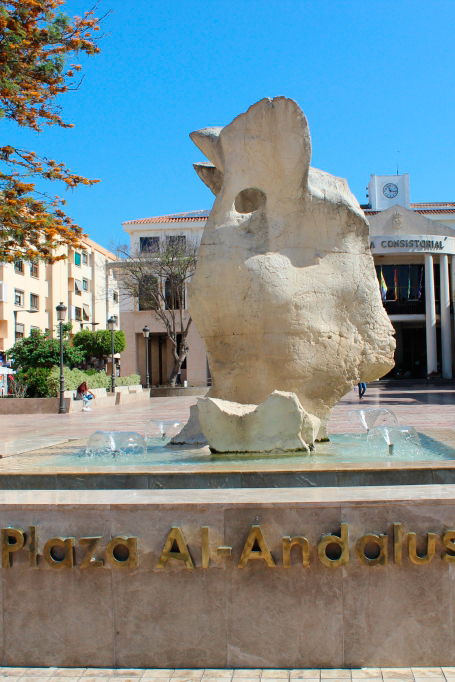 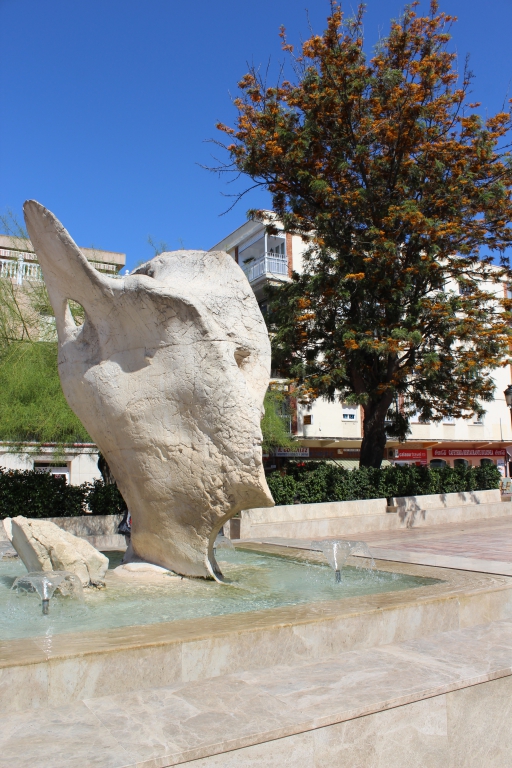 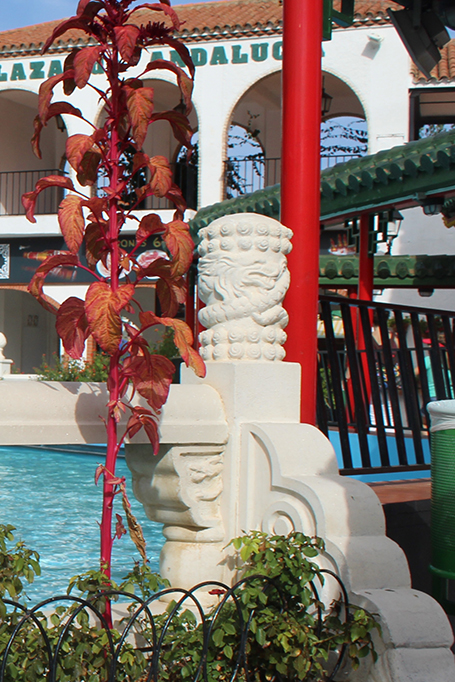 After finishing business studies Jose's eldest son joins the company and enters the offices and installs the first computers in 1991. Years later, after gaining experience in the factory, with the support of his father he creates Tc Todo ConstrucciÃ³n SL a business dedicated to the commercialization of ceramic, sanitary and bathroom equipment.

In 2006 Todo Construccion introduced the TC Factory in the construction sector, being at that time an innovative concept in Malaga, a success that by 2008 has doubled its size by marketing developments to manufacture cheaper products. Meanwhile in those years Jose's youngest son, executes a plan of introduction and product diversification in the parent company Terrazos Campanillas S.L., developing natural stone in all its finishes and forms, with the most comprehensive exhibition in the market with hundreds of models and photos a development with decorative products available to its customers.

In recent years the Group has supplied material to the main projects and urban plans implemented in our city: the Metro de Malaga, Terminal de Cruceros and the new areas of expansion in Malaga..

We use third-party cookies to improve the browsing experience, and get anonymous statistics. If you continue to browse we consider to accept the use of cookies.More information.
Accept